The property is comprised of 113 single and boundary cell claims (1500 hectares) that measure approximately 8 km by 3 km.

Geologically, the GLGP is located within the southern portion of Abitibi Greenstone Belt (“AGB”), one of the largest Archean greenstone belts in the World. AGB hosts banded iron formations (BIF), well defined strips with strong magnetic response that has been the targets of gold exploration since the early 20th century.

The GLGP overlies a greenstone formation that stretches from the western to the eastern end of the claim block and remains open in both directions. It contains several east-northeast trending BIFs with alteration and shear zones and conformable to cross-cutting quartz veins with associated gold mineralization. The most prominent one, the Dominion, #12 showing, Gwyn Lake showing and Gwyn Lake East Extension zone, is 1.7 km long, up to three meters wide and is gold-mineralized throughout. Other BIFs on the property with significant gold mineralization are the Ralph Lake zone, the Orion – Blacksmith zone, the Historical showing and the Camp Lake showing. The mineralized zones were systematically sampled by cutting continuous channels across in 10 to 20 meters intervals and the samples were assayed in an ISO accredited laboratory.

Gwyn Lake Gold Project is situated east of the historic township of Beardmore and west of Premier Gold’s joint advanced ‘Greenstone Property’ with Centerra Gold. The GLGP finds itself in a very fortunate position with the Trans-Canada Highway and the Trans-Canada natural gas pipeline almost adjacent to the property. 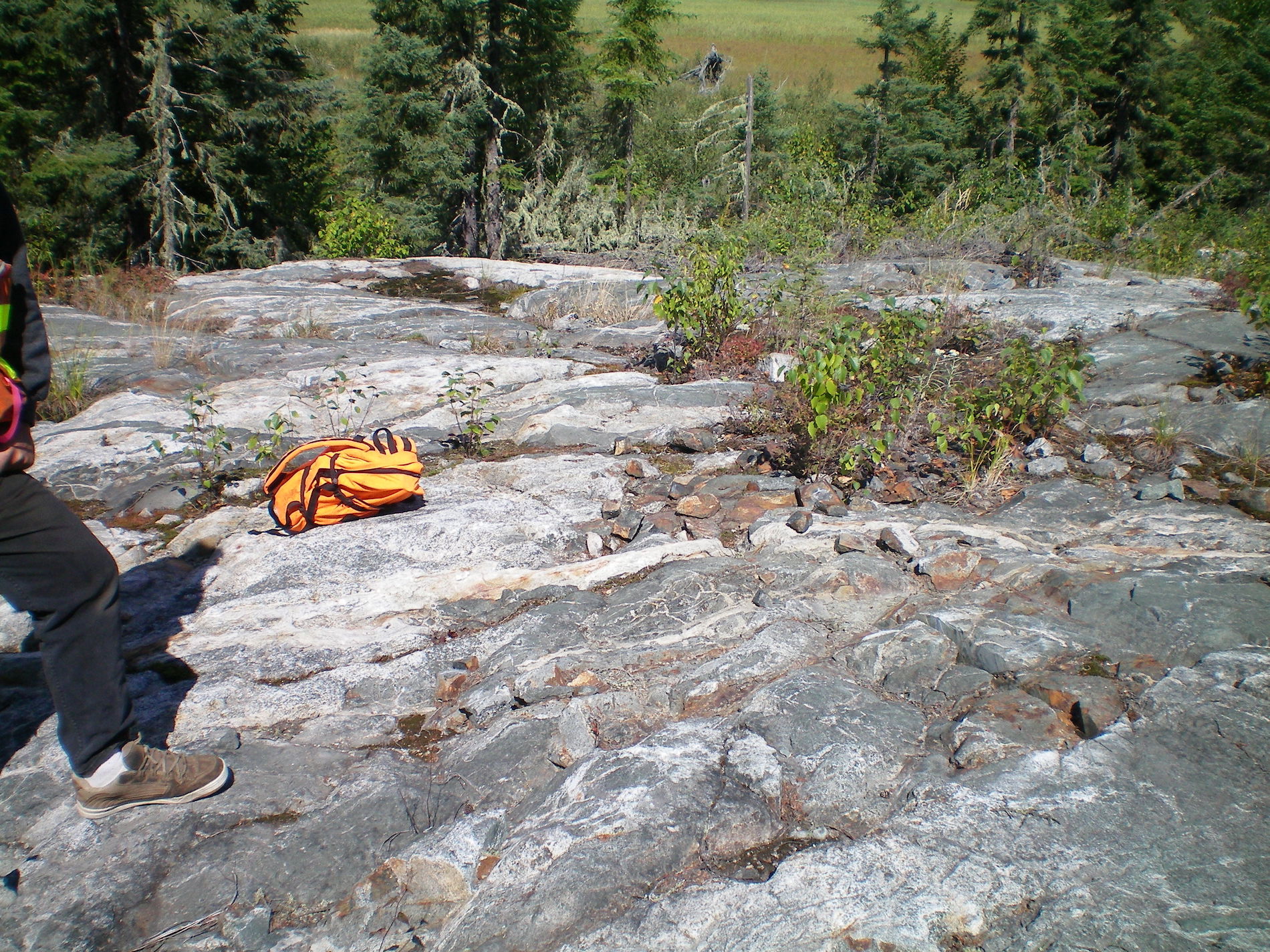 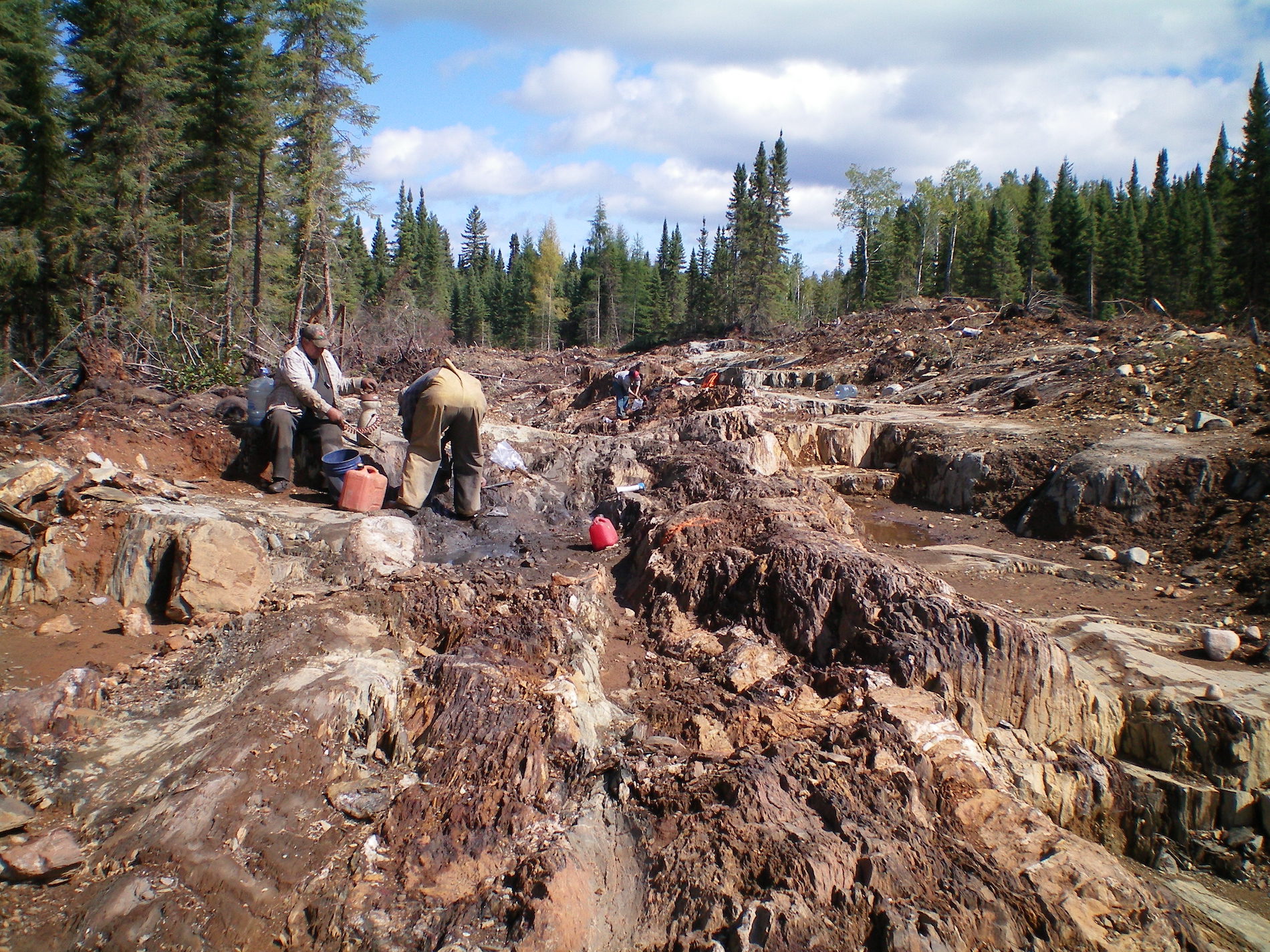 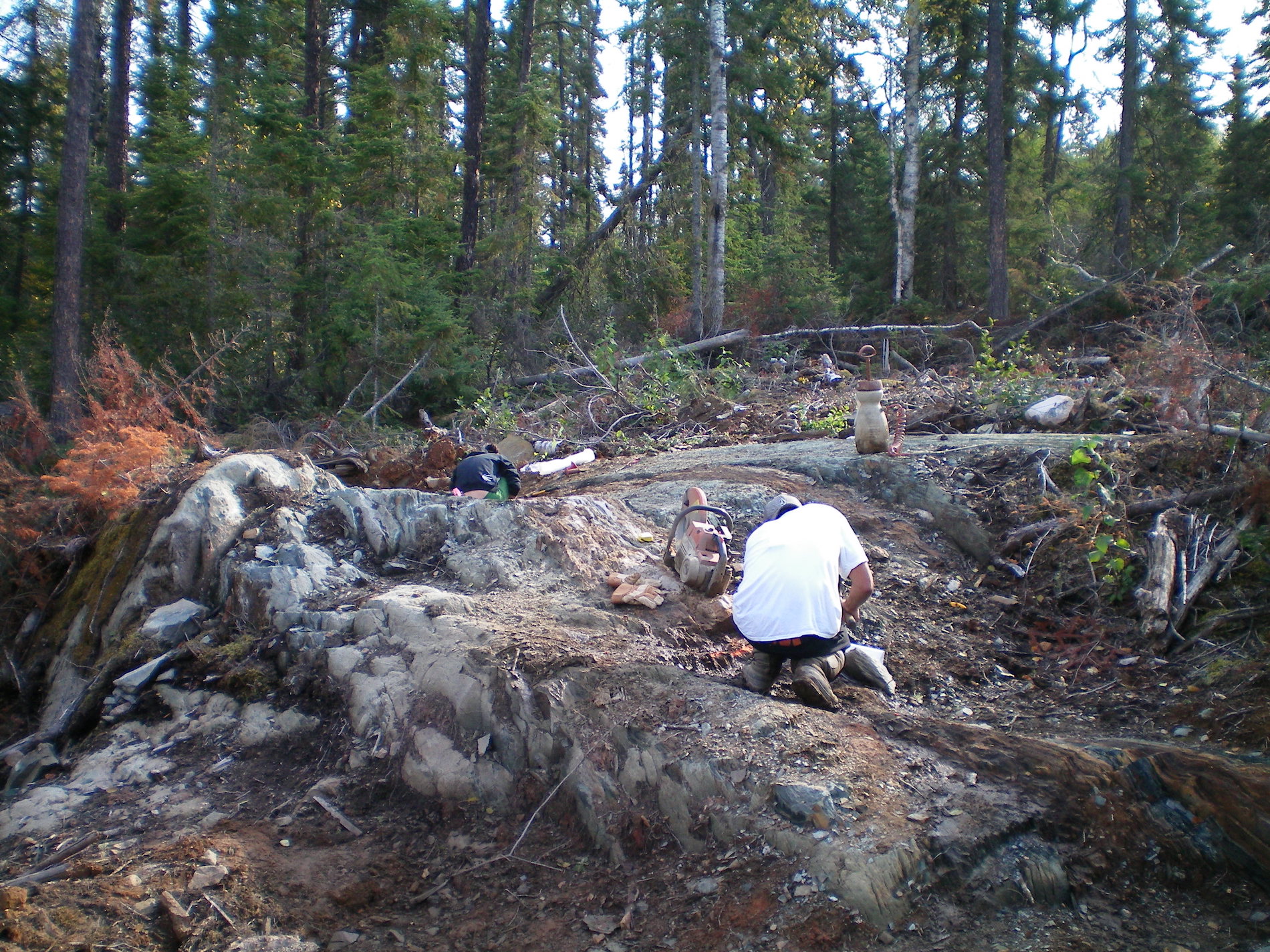 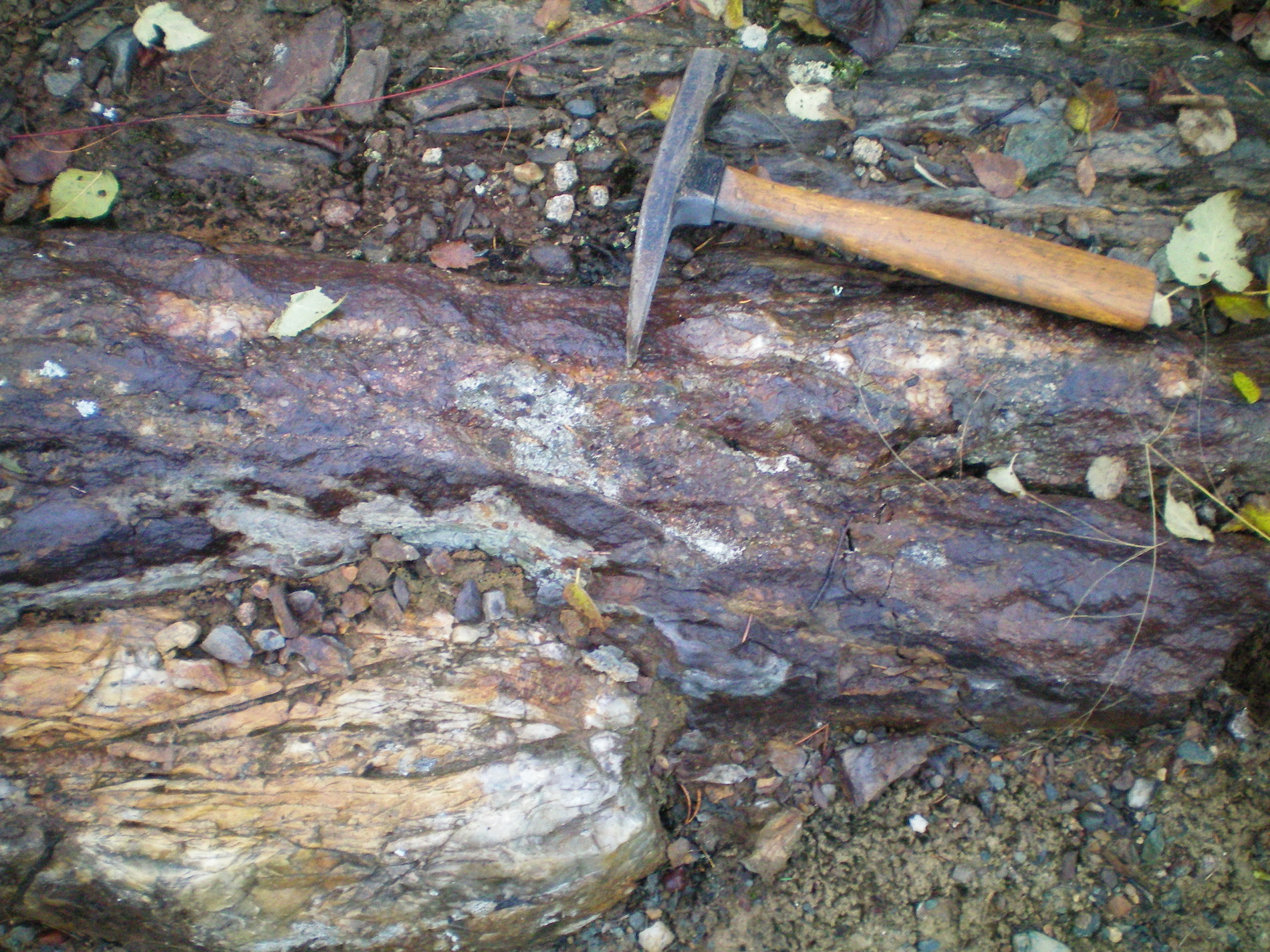