The Buck Lake prospect is Empire’s significant platinum group metal project located just 23 km west of Impala Canada’s Lac des Iles Mine (“LDIM”). The LDIM has more than a 25 year operating history. With the price of palladium now over $1100 US, the mine is on a solid financial footing for the foreseeable future. Lac des Iles historically has operated as an open pit mine but is now ramping up to be one fo the lowest cost underground producers in Canada.

Empire’s platinum, palladium, copper and nickel mineralization was discovered at BLP by prospectors W. Richmond and W. Morehouse in early 1990s. At the Discovery area, mechanized trenching and pit blasting was conducted and pods of significant sulphide mineralization in the gabbro and pyroxenite breccia host rocks were revealed. Rock samples from the mineralized zone yielded up to 31.9 g/t palladium, 2.82 g/t platinum, 1.53% copper and 9.96% nickel.

Platinum group metal mineralization at the Buck Lake Project occurs in a mafic/ultramafic rock body approximately 7 km by 3 km of various facies of mafic and ultramafic igneos rocks dominated by gabbro, hornblendite, pyroxenite and heterolithic breccia, which are locally intruded by mafic dykes and veins of felsic compostion.

The field work Empire has completed was greatly aided by timber harvesting operations and associated road cutting, which not only improved access by building all season roads to the propety but also exposed new outcrops in previously densely forested areas. 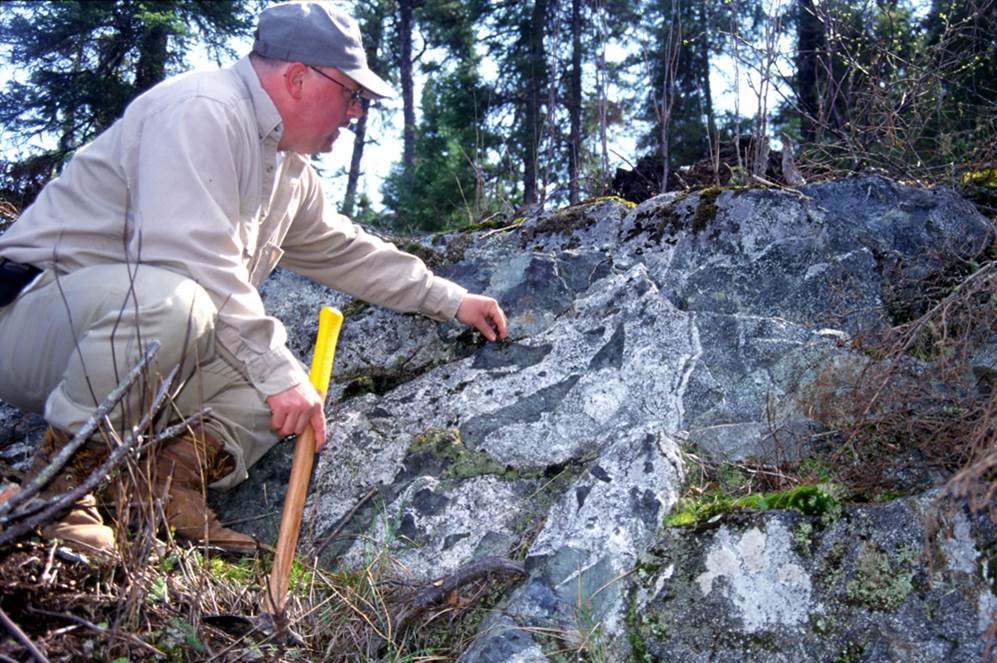 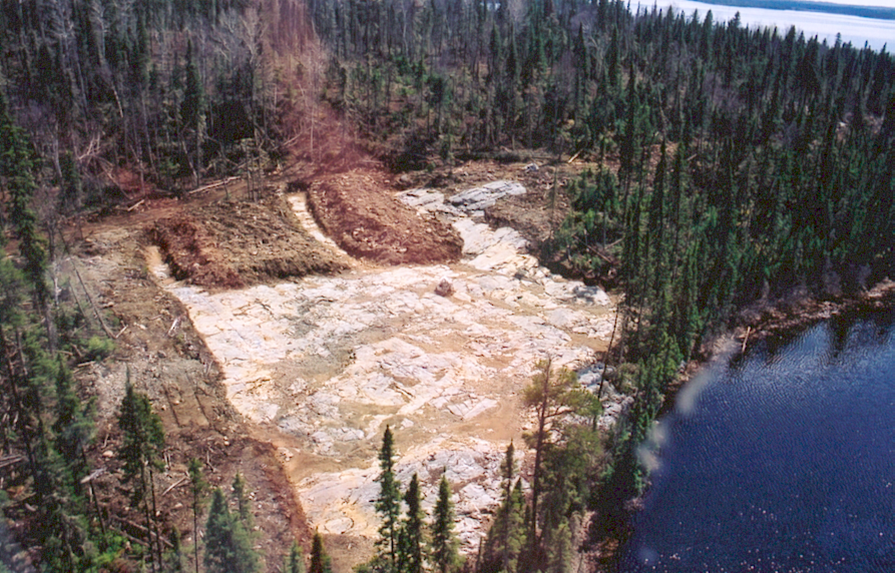 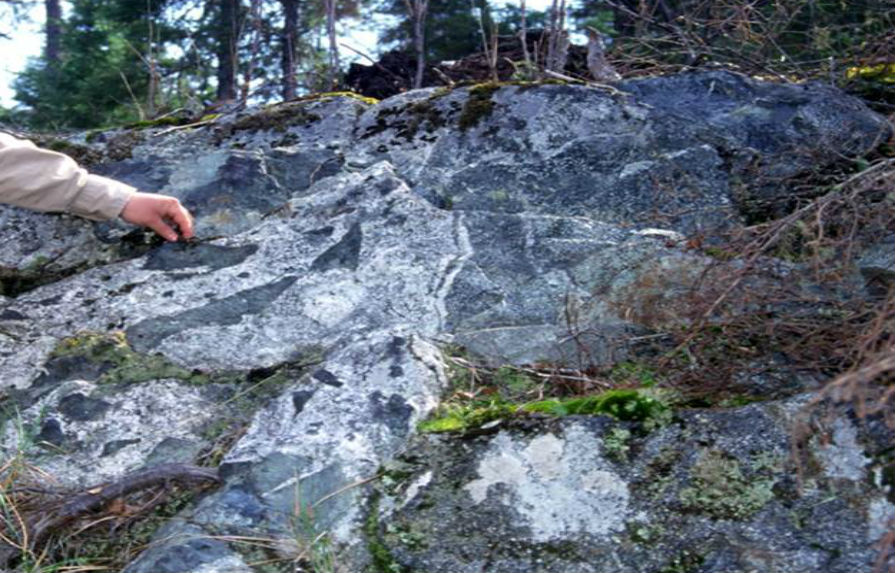 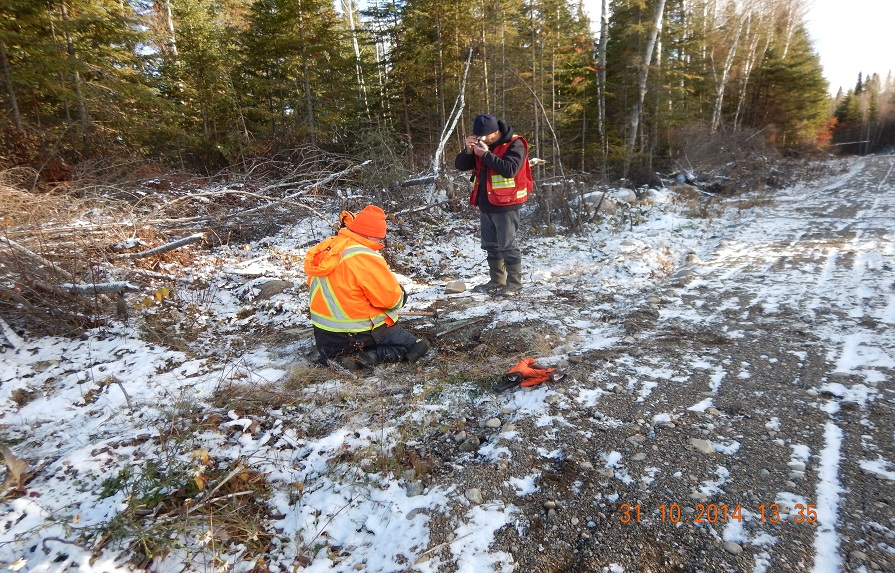 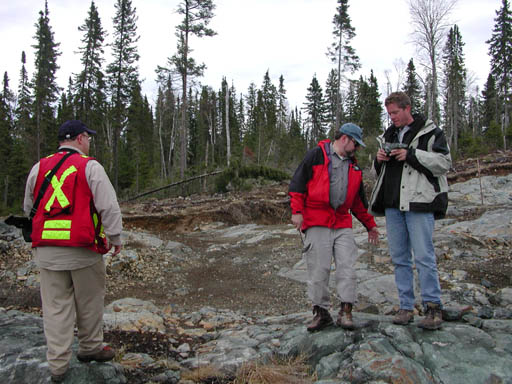 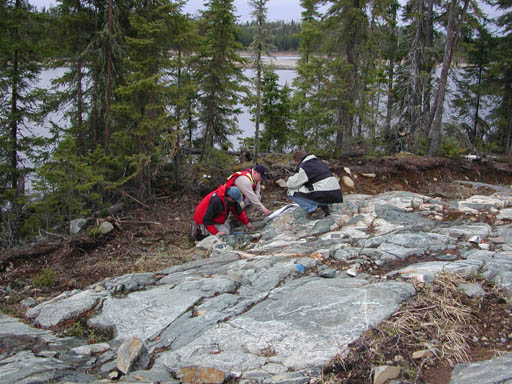 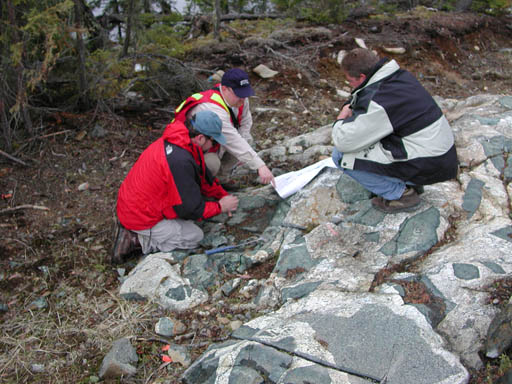 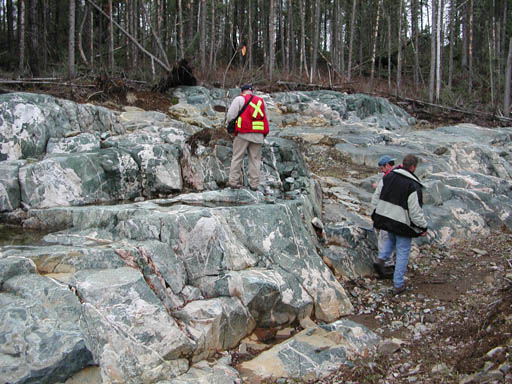 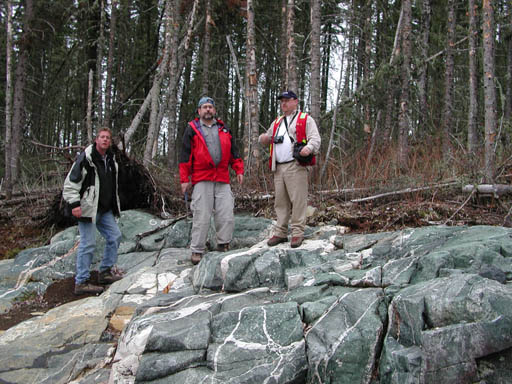 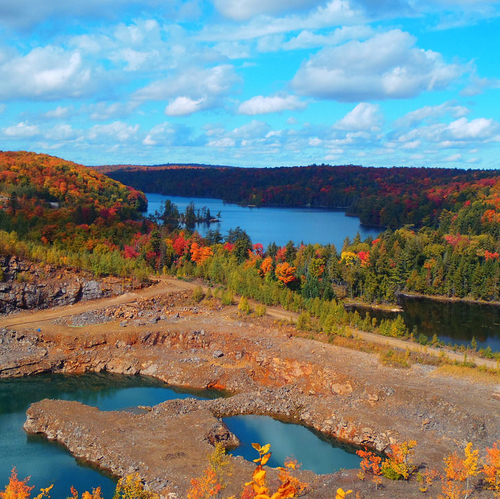